The Optimist International Childhood Cancer Campaign was established in 2001 with the mission of “being the leading force to rid the world of childhood cancer.” 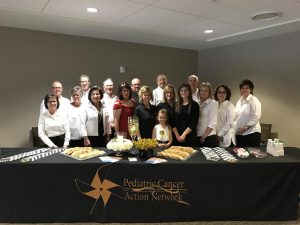